Sfrido is a collection that I love… a lot. I think I have made it clear several times. When it was released in March we tried to explain the creative process, the idea of sustainability of the project and the uniqueness of each bag.
Well, after all, choosing a bag, a backpack or an object that becomes part of your life is something instinctive. Isn’t it true that we are often attracted to what is already similar to us in some way?
Sfrido is liked by everyone who likes it. Since it has been online, it has met with our most special customers’ approval. To be frank, our customers are all really special, we find it out when interacting with them, when they dedicate some extra words to us, when we have the opportunity to discuss closely and we learn about their extraordinary lives and their needs.

Sfrido waterproof comes from a simple request that turns into a product: A customer from Australia wrote to us shortly after Sfrido was released, asking if the cotton fabric of the Sfrido backpack was waterproof.
The March release in Europe is for the spring-summer season and obviously we hadn’t even thought about this issue, but it was a perfect suggestion. Why not make them in some water-repellent fabric? 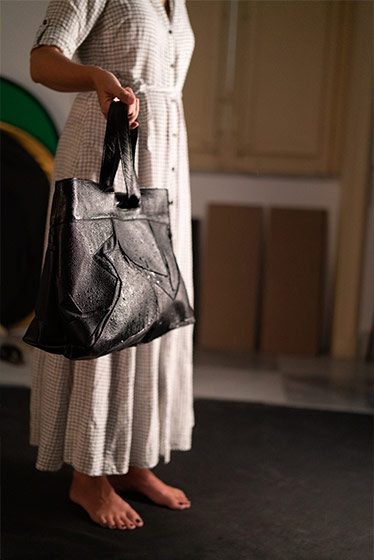 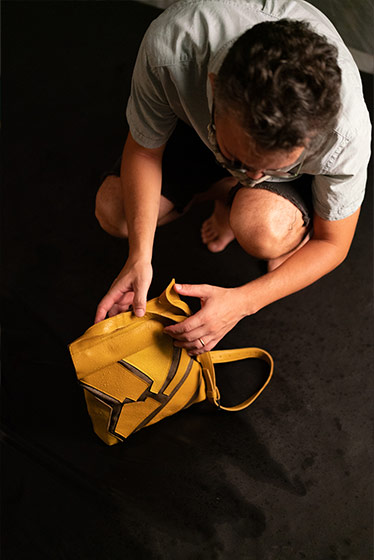 This will make our bags both rainproof and easy to clean and we know that this is something people ask for very often.
For this reason, we have looked for a type of fabric that was light and waterproof, on which we could sew all the scraps placed on the canvas to make the bag.
We have studied 4 colors for the fabric: eternally black, classic blue, neutral gray and lively khaki, which are suitable for the season and could give a shade of color to your clothing.
Your requests are for us a useful and creative starting point that pushes us to create a SPAZIOiF style product with the suggestions of each of you.
As it often happens, when you write asking for technical questions about the product, the usual incipit is “sorry if I ask you”, instead our answer is “thank you for asking”, because every different need brings us attention to an aspect that we had not thought of on our bag and allows us to always satisfy our customer in the best way.
Our best investment is always you, who proudly carry our work around. So thanks to all the requests you make, even the impossible ones or the ones we only make for just one of you! 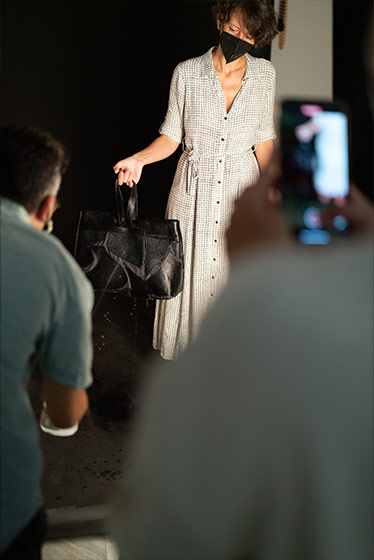 Via dei Coronari, 44A

Stay up to date on new products and promotions 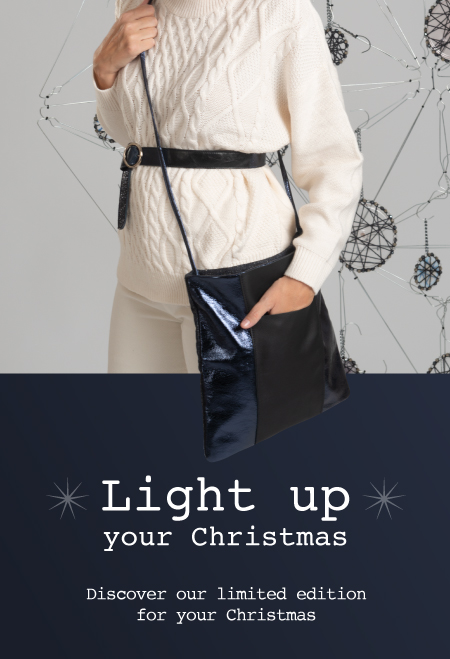 Do you have any questions for us? We are here to help you.
Click on the name below to start a conversation on Whatsapp with us or send us an email to [email protected] 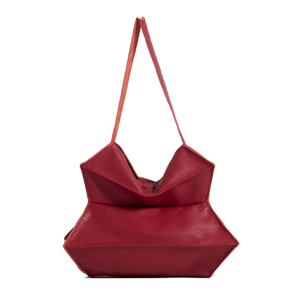 Supporto Daniele SpazioiF Available on SundayMondayTuesdayWednesdayThursdayFridaySaturday
× How can we help you?